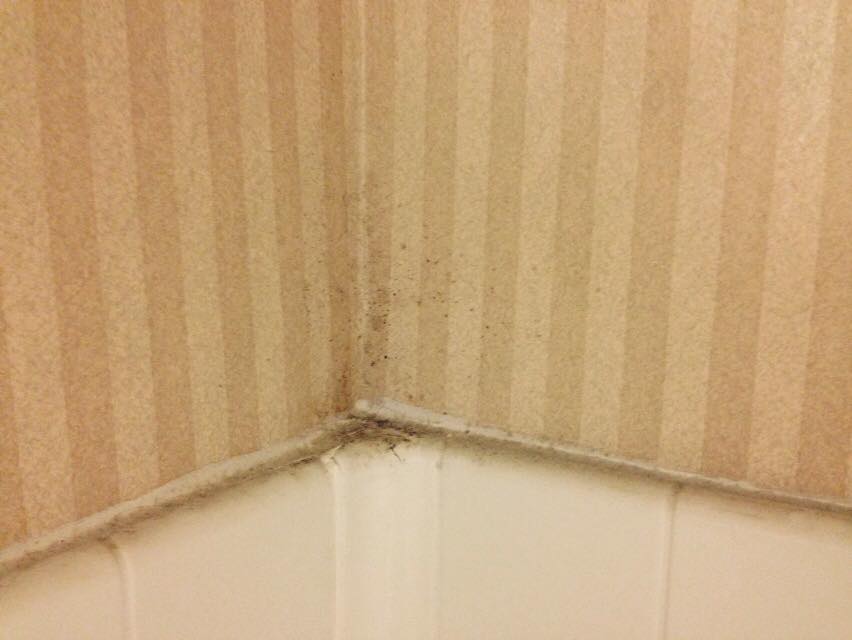 Even if you don’t have issues with germs, you still probably would not choose to linger long, thinking about the revolving door occupancy of an average hotel room.
Let’s say that the room you’re in tonight mirrors the US hotel occupancy rate projected for 2014: 63.8%. That translate to 233 nights that someone sat on your toilet or used your shower or tub.
That’s a whole lot of body hair, blood, urine, fecal matter, skin sloughing and other matter that will end up swirling around the drain. Yech. And if 1/3 of those nights were double occupancy, that’s over 300 people who stood there and scrubbed and other-wise released “stuff” into that comfortable haven that you might right now, be running hot water in so you can soak off a tough day on the road. In a year.
And then there’s the stuff you really don’t want to think about like skin conditions and what might be lurking in the fluids. Since 1% of Americans have Hepatitis C…and if you’re staying at a hotel in Mississippi? (Staggering high gonorrhea rates)
So it goes without saying that with hair, skin, and every imaginable human-spread solid and liquid dried and encrusted on this tile at a hotel in Des Moines, your safest bet is just go to your Happy Place, and try not to think about the hands that have used the TV channel changer.